The CS:GO team Dare2Dream has pulled off yet another victory in the ILG Cup CS:GO Havok Nation Pune Minor by defeating MystiC Gaming 2-0 in the finals! The event was hosted at Havok Nation Pune 10th – 11th June. 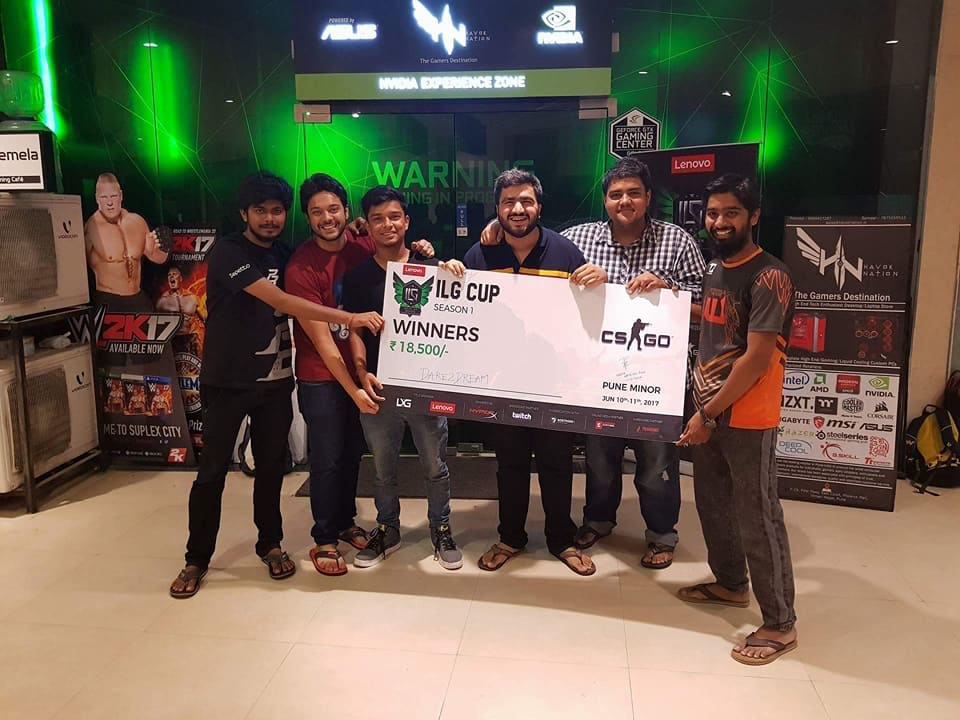 Team Dare2Dream out classed all teams that participated in the event and remained victorious in the end. This minor event of ILG Cup had a total prize-pool of 28,500 INR. Total 16 teams had qualified to play in the event. The finale looked one sided from the very beginning which ended in a very short span. 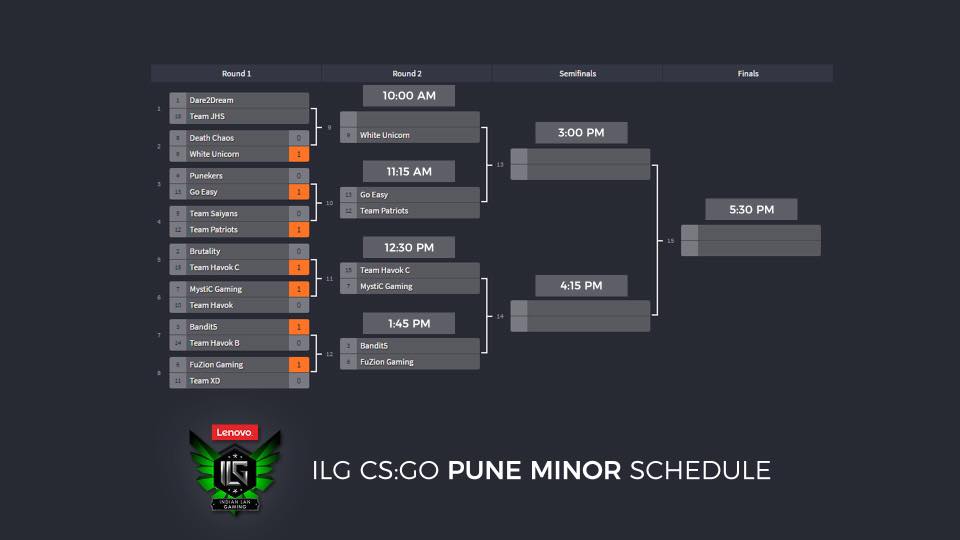 Indian LAN Gaming (ILG) Cup is a LAN gaming event presented by LXG and Lenovo. ILG Cup is Powered by HyperX. ILG is a celebration of competitive LAN gaming in India. Multiple tournaments spread over Gaming Cafes across seven cities in India, ILG Cup aims to rejuvenate the LAN Gaming culture in the country.

Registration Fee
There is No registration fee for any of the ILG cup tournaments. However all the participants will have to recharge Café time for their respective tournament games.