The Indian cosplay community was abuzz with the recent win of Nabil Khan(@nerdfightercosplays) at the Middle East Film & Comic Con festival held at the Dubai World Trade Centre from 6th to 8th April, 2017. Nabil Khan, a Bangalorean, has been participating in Cosplay events since 2012 and has won many accolades in his short yet impactful journey.

As his transformative prowess grew, so did his confidence and his most recent win is a proof of this. The first Indian to win an international Cosplay competition, Nabil has set records with his mesmerizing Dr. Octavius cosplay! He has now become an international star! 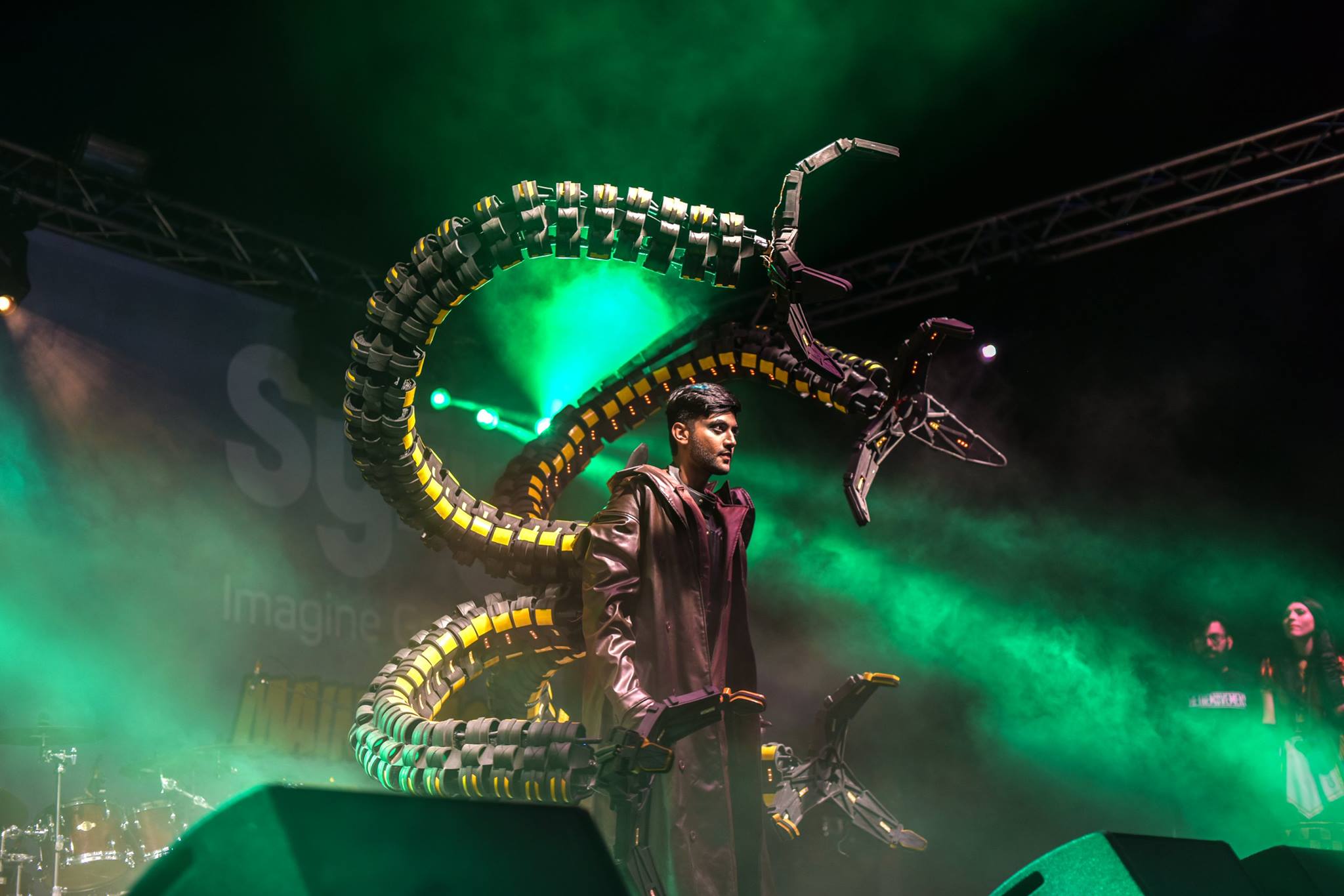 A deserving win as the festival saw the best cosplays from all over with brilliant cosplays but Nabil made a strong impact. He has built a strong Indian fanbase by participating in Comic Cons in major cities such as Bangalore, Hyderabad and Pune among many others. The win at MEFCC is another feather in his hat along with being a collective win for the Indian Cosplay community that is growing to international standards.

Nabil has thrust India into the limelight and inspired many more people to take their passion for their favourite characters and turn it into reality. There are multiple platforms to exhibit talent, creativity and imagination for cosplayers and Nabil is rapidly conquering all! Despite being the end of Dr. Octavius, it is definitely not the end for Nabil who is now working on something even more dominating!

Do show him some love right here — https://www.facebook.com/nerdfightercosplays/