Uncharted 4: A Thief’s End is a third person story driven game developed by Naughty Dog. It is officially released on the 10th of May 2016 and it is exclusive for the Play-Station 4. The creators of this game (Naughty Dog) has also created great games such as “The Last of Us” and “Crash Bandicoot”. It also features Multiplayer. It is rated one of the best games of 2016. This game is connected to the previous parts which are:

LITTLE PART OF THE STORY

The game revolves around the Nathan Drake who’s a veteran adventurer and a explorer as he goes on to find the hidden treasure of the 17th century pirate named Avery. The story begins as brothers Nate and Sam Drake are hunting the treasure of infamous pirate Henry Avery, who plundered $400 million during the 1695 Gunsway Heist. Alongside their financier Rafe Adler, the Drakes brothers infiltrate a Panamanian jail to access the cell once held by Avery’s first mate, Burnes, where Nate discovers a hollow St. Dismas idol. During their escape, Sam is seemingly killed by pursuing guards, causing Nate to abandon the quest. 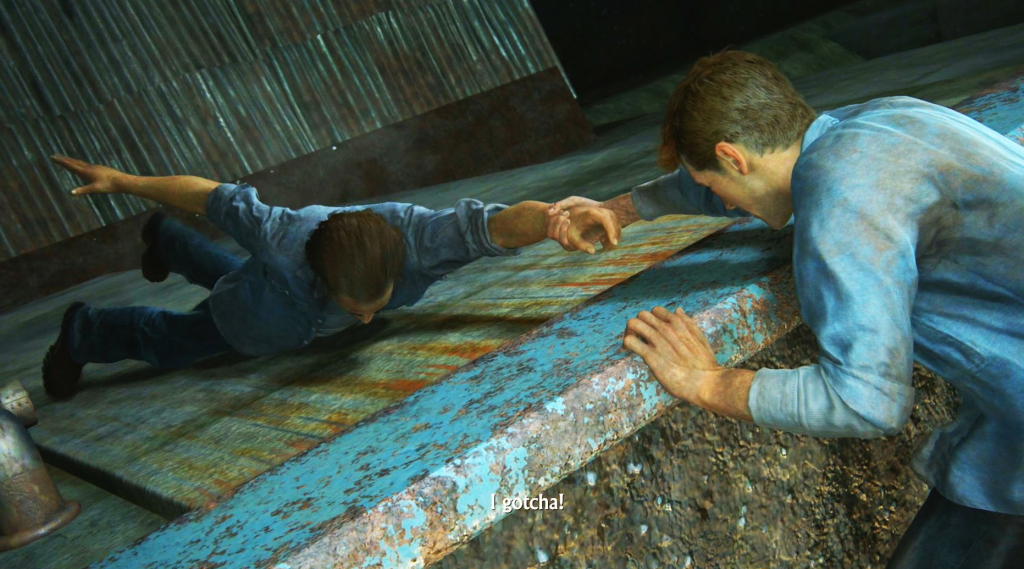 Fifteen years later, Nate has retired with his wife Elena, though he misses the excitement of his old life. He is visited by Sam, who had survived his injuries and then spent the intervening time in prison. He escaped with ruthless drug lord Hector Alcazar who, entranced by Sam’s tales about Avery, has demanded that Sam finds the treasure or be killed. Although reluctant to return to adventuring, Nate agrees to help Sam, but tells Elena that he will be working a Malaysian salvaging job. 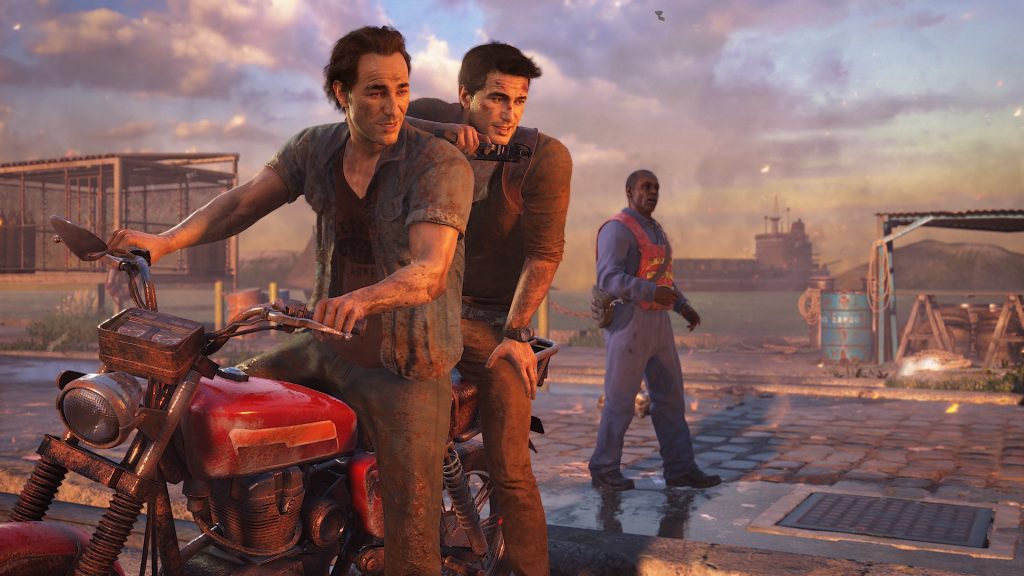 Uncharted 4: A Thief’s End is a third person story driven game developed by Naughty Dog. It’s official release date was on May 10th 2016 and it is exclusive for the Play-Station 4. the game revolves around Nathan Drake and his brother Sam Drake who go on an adventure to find the treasure of the great pirate named Henry Avery who has plundered $400 million during the 1695 Gunsway Heist. They face many tough situations and still make it through, this game is one of the best story driven game of 2016 and has won many awards and also has been nominated many times.

Link to buy the game